Born in 1965 in Artvin, Süleyman started his professional photography career in 1980. Since then he has been involved with a lot of prestigious brands thorough his photos. He was granted a Kristal Elma in 2009 for his achievements in advertisement photography and he also has been awarded with foreign awards like Golden Drum in 2010, Epica, 57th Cannes Lions, and New York Festival in 2010 for Istanbul Toy Museum, Leo Burnett project. 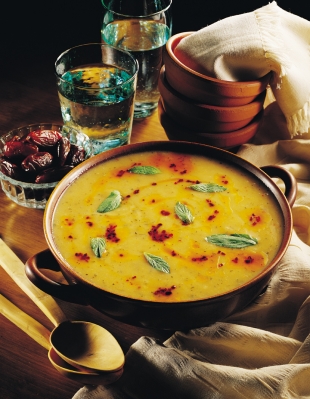 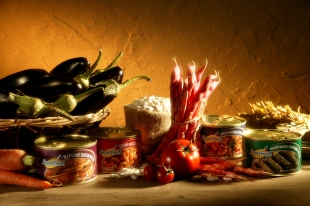 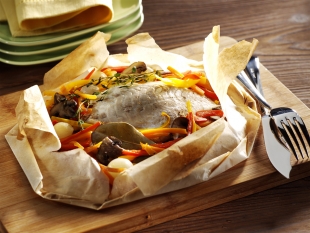 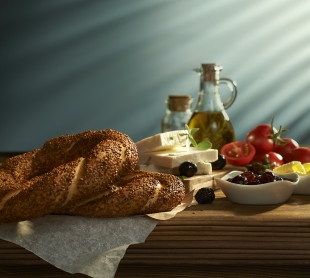 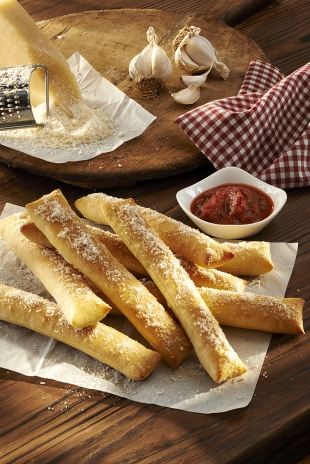 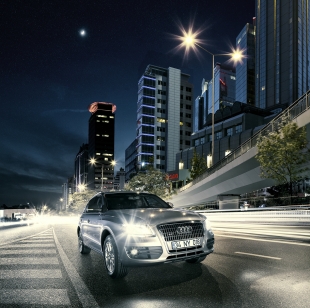 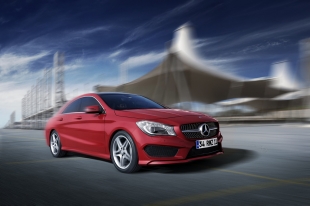 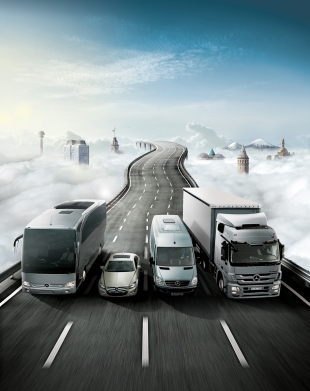 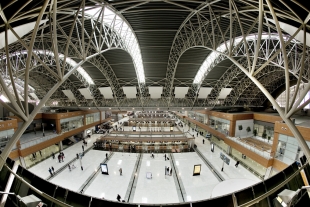 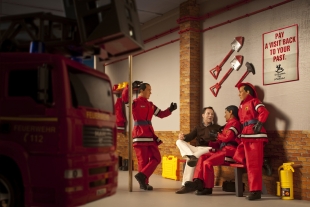 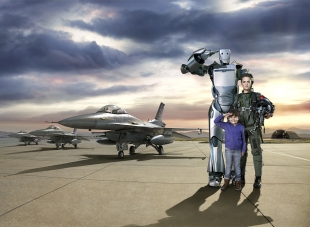 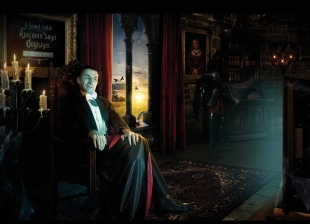 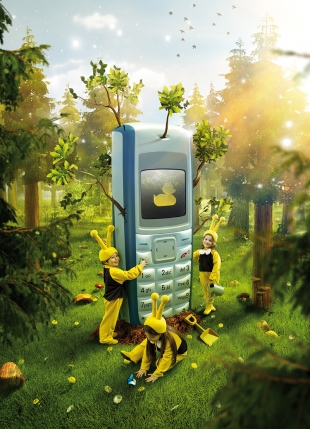 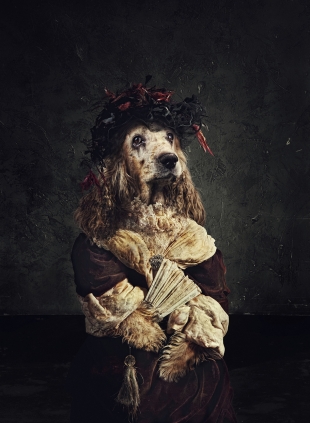 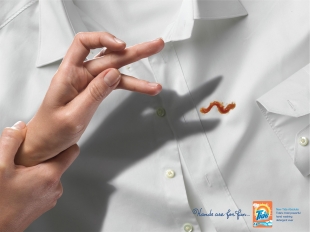